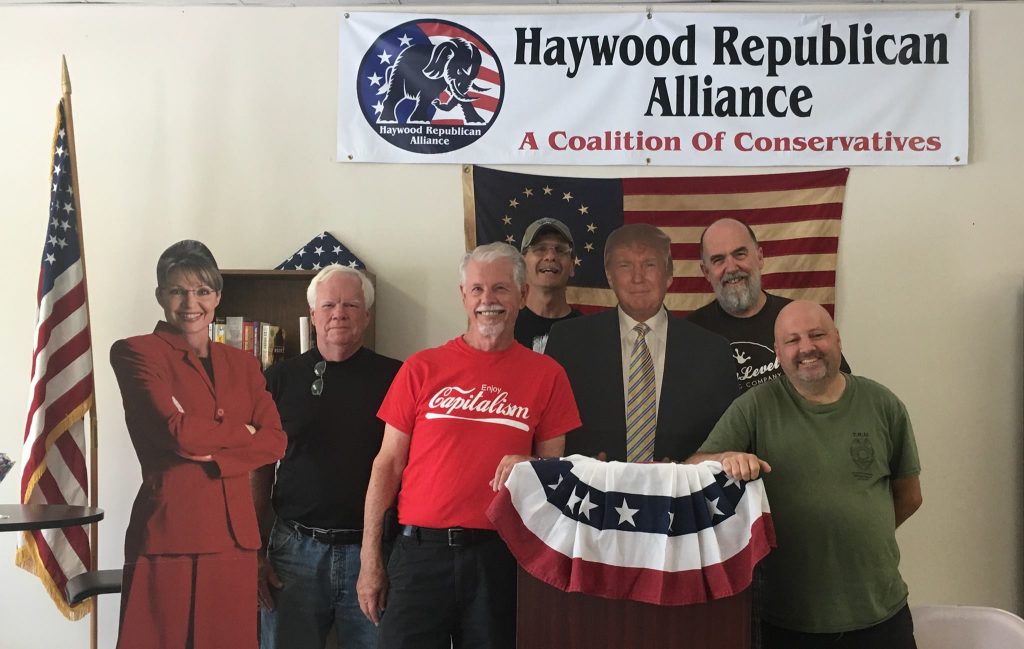 Surely, many of the Executive Committee members left convinced that the “Haywood Five” received a fair trial.  Was this in fact the case?

In a fair trial, the accused is provided adequate notice and opportunity to formulate and present a defense.  While the members of the “Haywood Five” were notified well in advance of the time and place of the trial, they were not informed of the evidence against them until two days before the trial.  This is significant, particularly for those who could not attend.

In a fair trial, there is discussion of whether or not the actions of the accused in fact violate a rule or law.  This important detail was given scant attention during the proceedings.  A definition was presented as part of the prosecution’s case:

Any registered Republican attempting to influence or influencing the outcome of any election against a Republican candidate of Republican endorsed by the appropriate Republican Executive Committee or Legislative Caucus, other than by supporting an opposing Republican Candidate in a Republican primary…

…but there was no discussion regarding whether or not the actions of the “Haywood Five” constituted “attempting to influence or influencing the outcome of an election”.  There is further discussion of this question in this article.

Further on in the prosecution’s presentation it is stated:

While the statement above is indeed factual, it leaves out some very important detail.  In both cases, no evidence against the accused was actually presented.  In the case of the Eleventh Congressional District’s resolution, approval was by vote via mail, without opportunity for discussion by the body.

That NCGOP would be less than impartial should be no surprise to anyone, as they have allowed (if not encouraged) this travesty to continue for months without once seeking to hear the accused’s side of the story.

Finally, we come to the most fundamental issue raised by the “trial” of the “Haywood Five” – Does a registered Republican not have the right to call out Republican candidates or office holders for failing to uphold the party platform?  Statements against one particular Haywood County Commissioner constituted the bulk of the evidence presented against members of the Haywood Five.  As pointed out by a local journalist, this sounds more like what one might expect from the Communist Party.

Were the “Haywood Five” given ample opportunity to present a defense?

Was the issue of whether or not the actions of the “Haywood Five” in fact constitute “party disloyalty” adequately discussed?

Was it proper for NCGOP to act based on two resolutions that were passed based on mere allegations with no presentation of supporting evidence?

Was it fair for NCGOP to put the weight of it’s entire organization behind prosecuting these allegations, without first even asking for the other side of the story?

Does every American not have the right to speak out against public officials that misuse the public trust?

Did the “Haywood Five” get a fair trial?

5 Replies to “Did the Haywood Five Get a Fair Trial?”