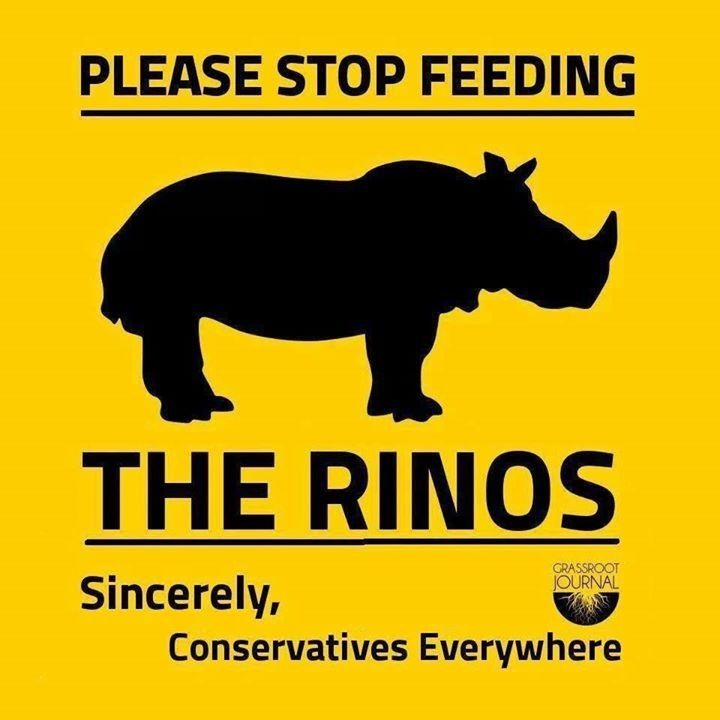 One Reply to “You Have The Right To Expose RINOs”