Aaron Littlefield, the recently elected Vice Chairman of the Republican Liberty Caucus of North Carolina, will address the monthly social meeting of the Haywood Republican Alliance at 6:00 PM on Tuesday September 26 at the HRA headquarters at 377 Walnut Street in Waynesville.  A pot-luck dinner will be served at 5:30. It is not necessary to bring food to attend the dinner. 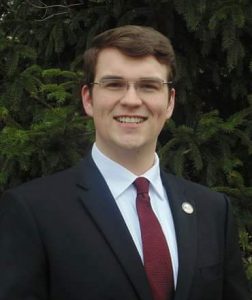 Aaron recently ran for the Republican nomination for the North Carolina General Assembly in District  119, and has volunteered with Young Americans for Liberty and the Leadership Institute recruiting conservative activists across the country. 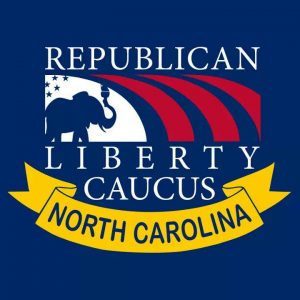 Founded in 1988, the North Carolina Republican Liberty Caucus works to advance the principles of limited government, individual liberty and free markets within the Republican Party and throughout North Carolina. Their focus is on a broad range of issues, including education, taxation, property rights, gun rights, free speech, federalism and the proper role of government.

North Carolina Republican Liberty Caucus members work to elect pro-liberty Republicans to offices at all levels, partisan and non-partisan, in both primary and general elections.